1
Scientific Center of the Russian Academy of Sciences

Top 100
best universities in Russia according to UniRank 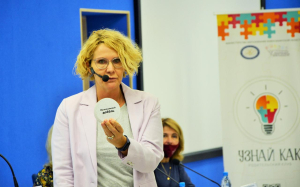 A teacher blogger: an NSPU teacher is a member of the Council of the Ministry of Education
The Ministry of Education of Russia has approved the first composition of the teacher bloggers Council. It includes 26 working educators who are also active on their social network accounts and have a large number of followers. The head of the Department of Pedagogy and Psychology of Children's Recreation of the Novosibirsk State Pedagogical University, the federal expert of the Rosmolodezh grant competitions Elena Vladimirovna Bogdanova is one of them. 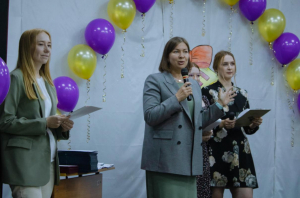 NSPU students got their skill-passports
On July 1, the NSPU Marble Hall greeted skill-passport holders – graduates of the Faculty of Psychology got their certificates of professional competencies. 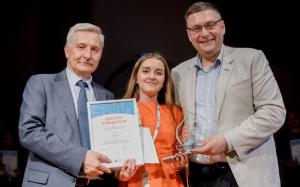 “Flagships of Education. Students”: two victories for NSPU
On May 27, Petersburg at the site of the Russian State Pedagogical University. A. I. Herzen ended the final of the All-Russian professional competition “Flagships of Education. Students” of the Presidential Platform “Russia is a Land of Opportunities”. According to the results of the final competitions, 2 NSPU students became winners: Arina Fuks, a student of the Institute of Philology, Mass Media and Psychology, and Kristina Kravchenko, a student of the Faculty of Psychology. 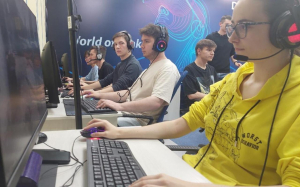 NSPU Esports: a promising direction
On June 29, NSPU hosted another Esports tournament in the discipline "Counter-Strike: Global Offensive". 1st and 2nd students of the Institute of Physics and Mathematics, Information and Technological education participated in the competition. 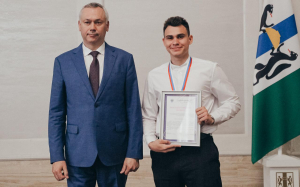 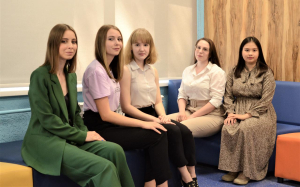 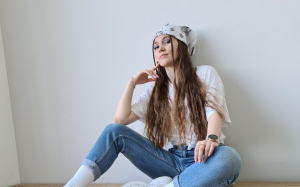 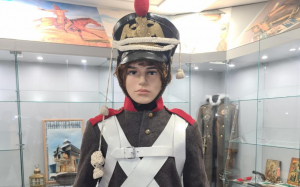 "Solyanoy Povorot Redoubt": NSPU professor assisted his student to open a local museum in the Omsk region
In the Solyanoe village, NSPU Professor of the Department of Theory, History of Culture and Museology Andrey Pavlovich Borodovsky and his student, a specialist of the local history Pavel Vasilyevich Chibyshev created a private local history museum "Solyanoy Povorot Redoubt". 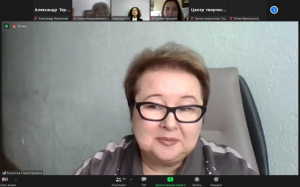 The 25th anniversary of the journalism education at NSPU was celebrated with a scientific conference
At the end of February, the All-Russian scientific and practical conference with international participation “Technologies for Developing Soft Skills in Modern Media Education: from a Media Project to a Media Class” was held at the NSPU Institute of Philology, Mass Media and Psychology.

- Information Systems and Technologies (b)

nspu@nspu.ru, inter@nspu.ru
For further information about Bachelor’s, Master’s and Specialist’s programs you can contact the International Affairs and Academic Mobility Department of NSPU by phone: +7 (383) 269 23 57 or by e-mail: inter@nspu.ru